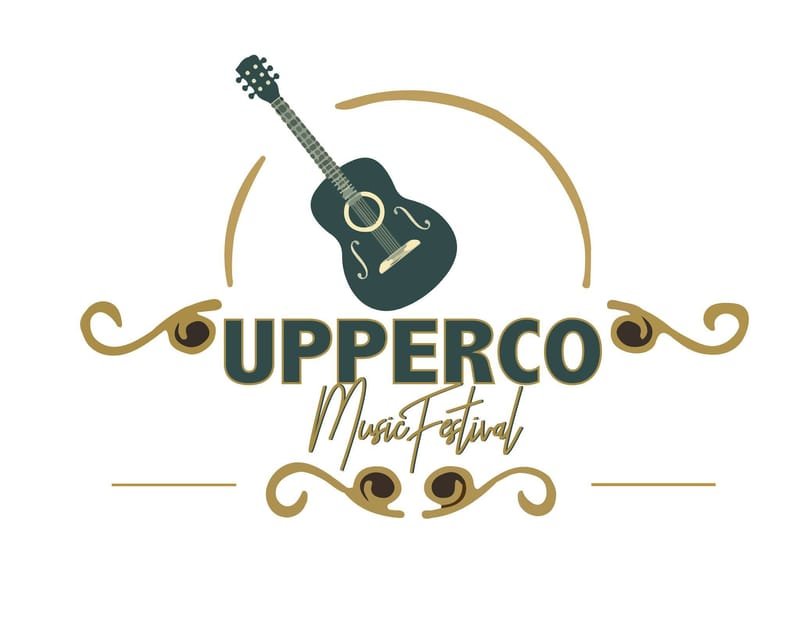 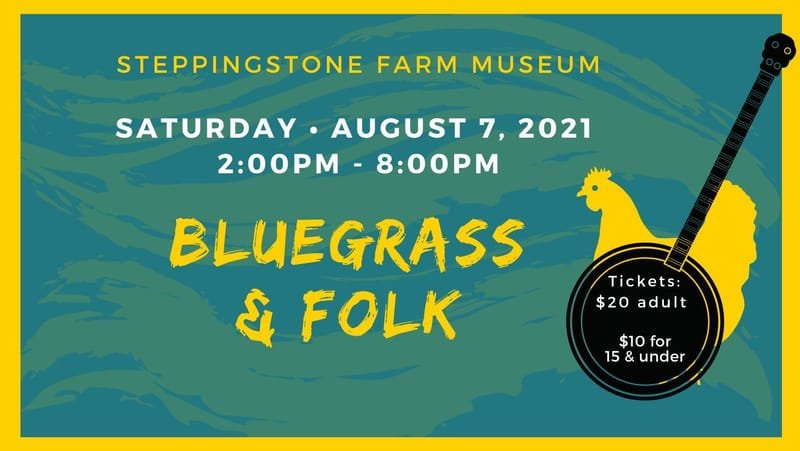 Join us in our orchard for a day of bluegrass and folk music. Bands will take the stage and provide toe tapping melodies. There will be food, beer, vendors and more. Bring a blanket or chair. Tickets are $20 for adults and $10 for 15 years of age and younger. The event is rain or shine. All proceeds benefit Steppingstone Museum Association, a 501(c)3 private, non-profit organization.

Join us on Sunday, July 18th for a street party in Annapolis, MD! The festivities take place on "Upper Conduit" between Duke and Union Streets (exact address is 129 Conduit St). It's a free, rain or shine street party! The "Chow" nonprofit food truck will be on site serving up Latin street food. We hope you'll be there!

Live at the birchmere supporting the seldom scene

The biggest bluegrass party lands in Alexandria, Va every year. Old Town Flood will warm up the stage for the legends of bluegrass, The Seldom Scene. Let's toast to the New Year together! 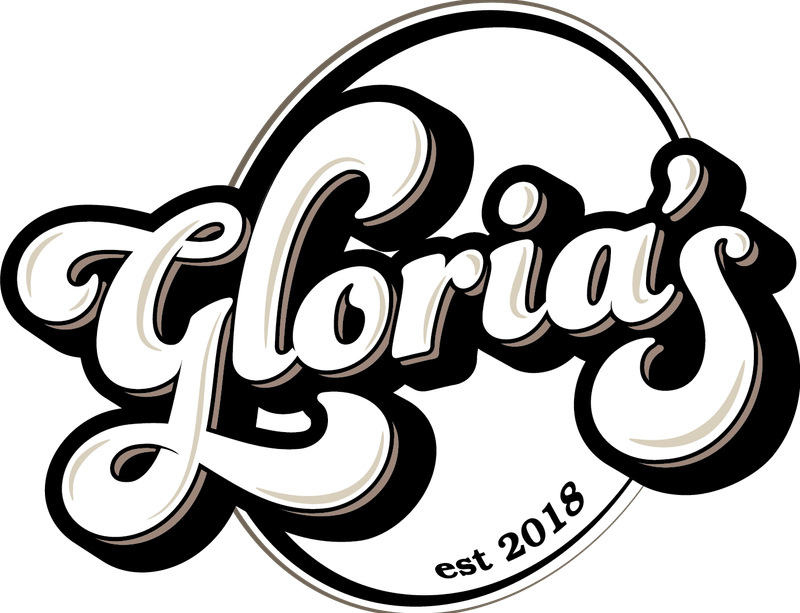 We are back at Gloria's, this time support our debut album. Jimmy Fitch will open. 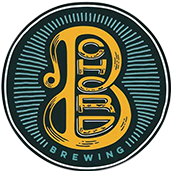 We are excited to return to the beautiful setting in Round Hill, VA! Old Town Flood will be delivering their debut album to accompany your B Chord Beers and pizza. It'll be a bluegrass party! Jimmy Fitch opens. 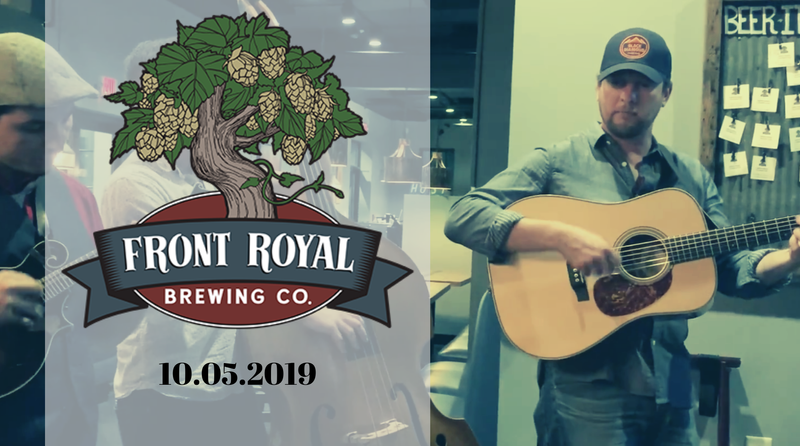 We are BACK! Since we had so much fun last time, the crew will be back in VA in early October to provide the perfect fine-beer-tasting tunes! See you there. 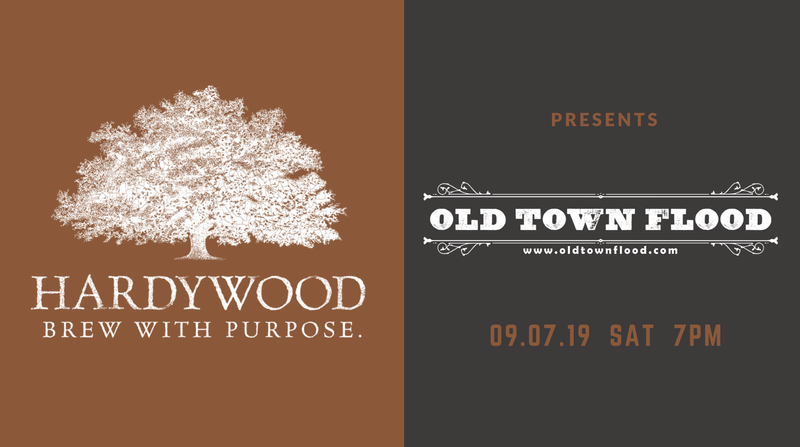 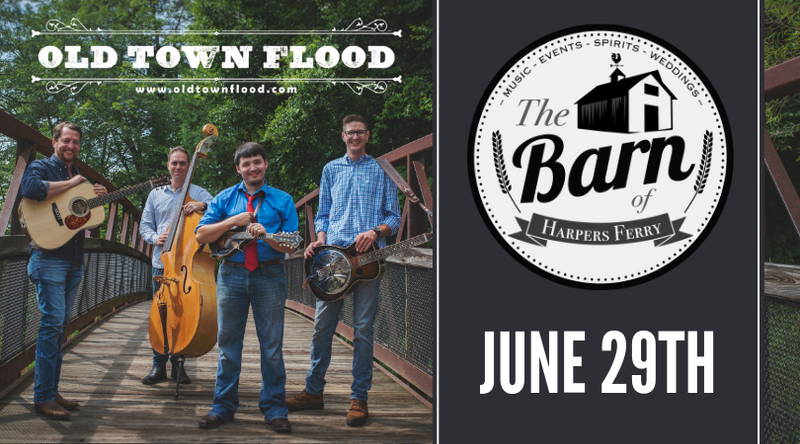 The Barn of Harpers Ferry

Looking forward to our first show at The Barn! We will bring you two sets of our good-time sound to light up your Saturday night from 8 to 10pm. Can't wait to see you, West Virginia. 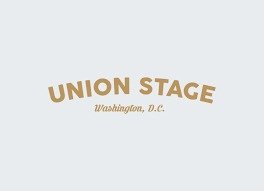 OTF will make our DC debut on Friday June 28th at Union Stage. We've heard we go well with an end-of-week cold beer. Find out for yourself. FREE! 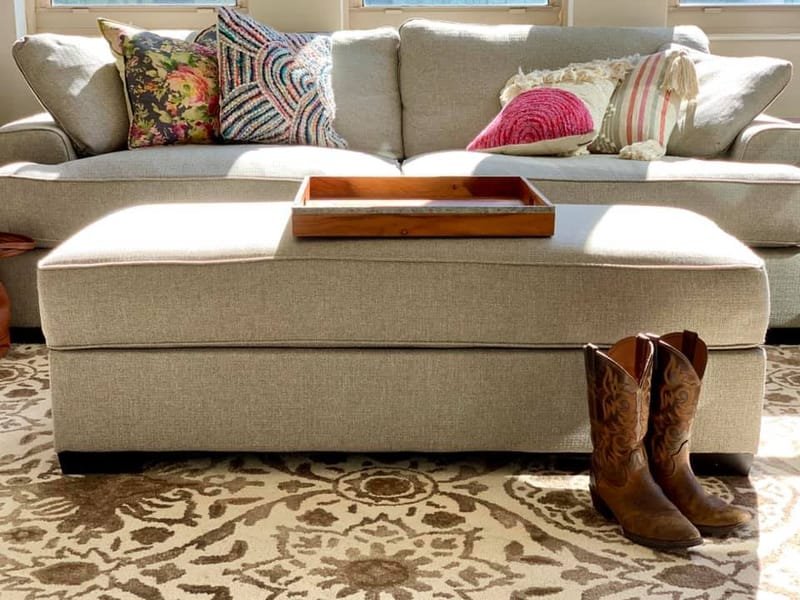 On Sunday the 19th we are going to play some tunes on Facebook Live from our couch! We are anxious for our friends to hear what we have cookin'. Here’s a chance no matter where you are! 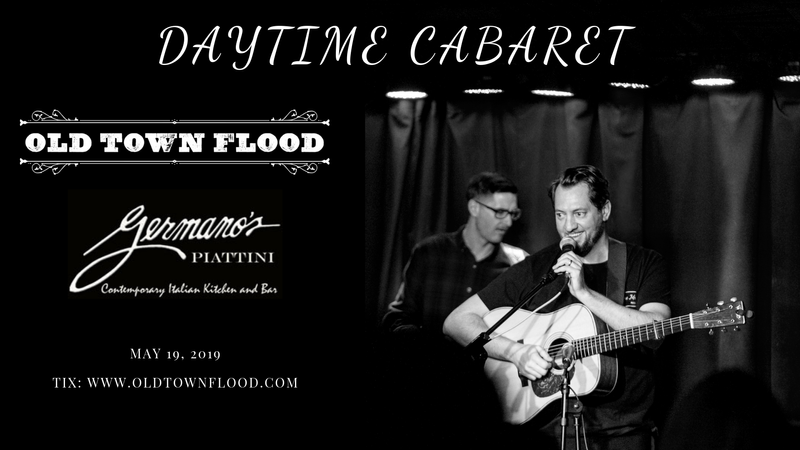 Our Baltimore debut will be cabaret style in the intimate space at Germano's in Little Italy. Tickets for entry will be required in advance and brunch will be served. Seating will begin at noon and the music will start at 1pm. 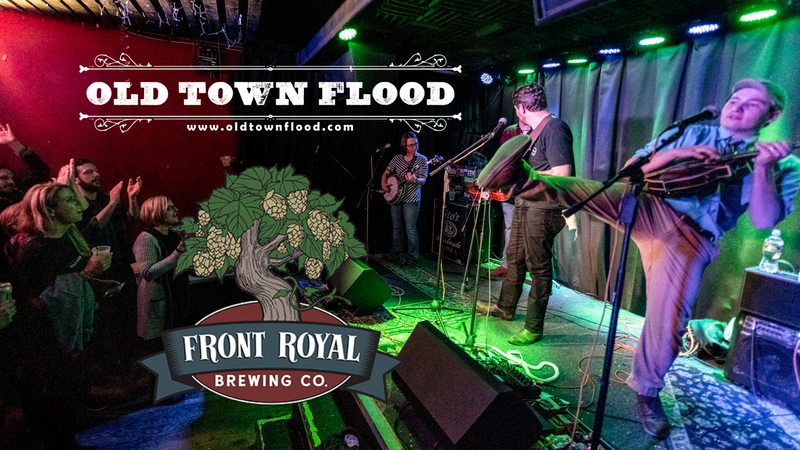 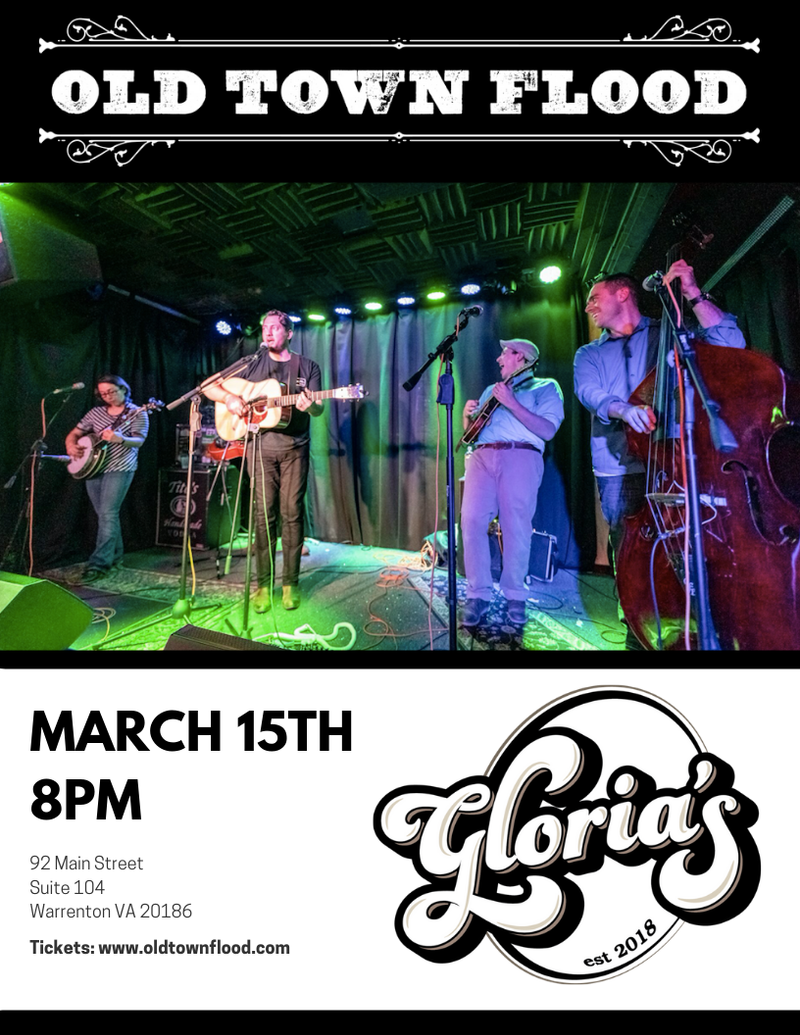 Gloria Faye Dingus Music Alliance is a non-profit dedicated to providing instruments and music instruction to children in need. Previously funded through the concerts at Drum & Strum's Listening Room, Gloria’s in Old Town Warrenton is the primary fundraising arm to the Music Alliance. 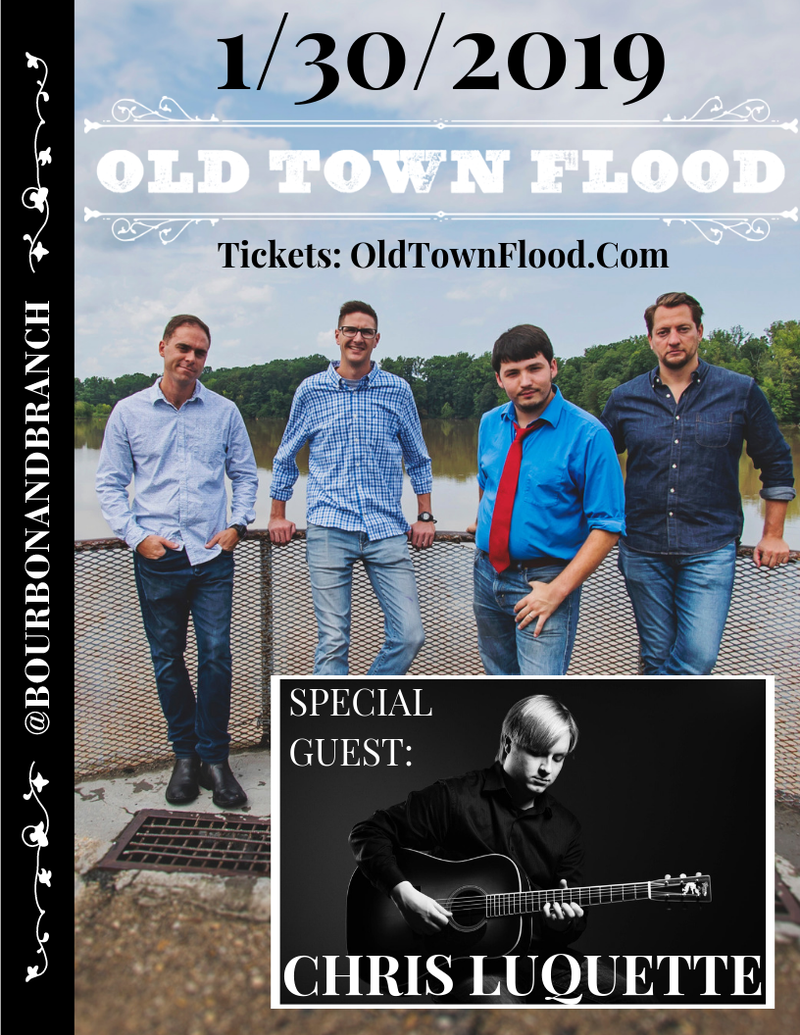 OTF in Philly with Chris Luquette

We will have special guest CHRIS LUQUETTE with us in Philly: "Chris is one of the hardest working musicians from the Seattle music scene. You’d be hard pressed to find another musician in their 20's seamlessly switching from International Music to Jazz and from Rock to Bluegrass so comfortably. He has even studied Brazilian Jazz with Seattle based Brazil music legend, Jovino Santos Neto. Chris’ musicianship reflects the multitude of musical influences he turns to for inspiration. His acoustic guitar playing really stands out, but this virtuosic, multi-instrumentalist is equally at home playing mandolin, drums, bass, electric guitar, banjo, and Greek bouzouki. In February of 2017, Chris along with Dirty Kitchen played on the world famous Grand Ole Opry! In addition, Chris was a founding member of Seattle based band Northern Departure, and has found himself performing onstage with the likes of Jerry Douglas, Emmylou Harris, Bryan Sutton, Rob Ickes and Trey Hensley, The Steep Canyon Rangers, Kenny and Amanda Smith, The Boxcars, Yogi and The Yogini's and many others." - From www.dirtykitchenband.com 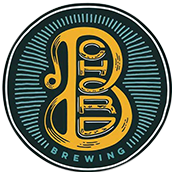 OTF at B Chord Brewing

This event is free admission. B Chord Brewery has state-of-the-art A/V technology that they will be using to broadcast this show live! We will share the link to view about 10 minutes before downbeat at 8pm on our social media pages.